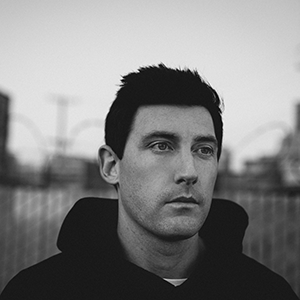 Taylor Jaymin is an up and coming DJ/Producer from Southern California. He has rocked various clubs and festivals all over the United States, never leaving his crowd disappointed. Whether he’s opening proper for a big EDM act or playing open format, his diverse sets and broad taste in music always keeps the dance floor energetic and moving. These skills come naturally to him from being raised in a family of musicians. His father, Karl Moet, produced and played drums with Stacey Q in the 80’s and had a couple #1 billboard hits. Taylor himself has been featured on various television shows and his original music has been scored in television commercials. Currently he is hard at work in the studio with guidance from his mentor Bass Kleph and shopping his tracks out to record labels. Be on the lookout for Taylor’s upcoming shows and releases.